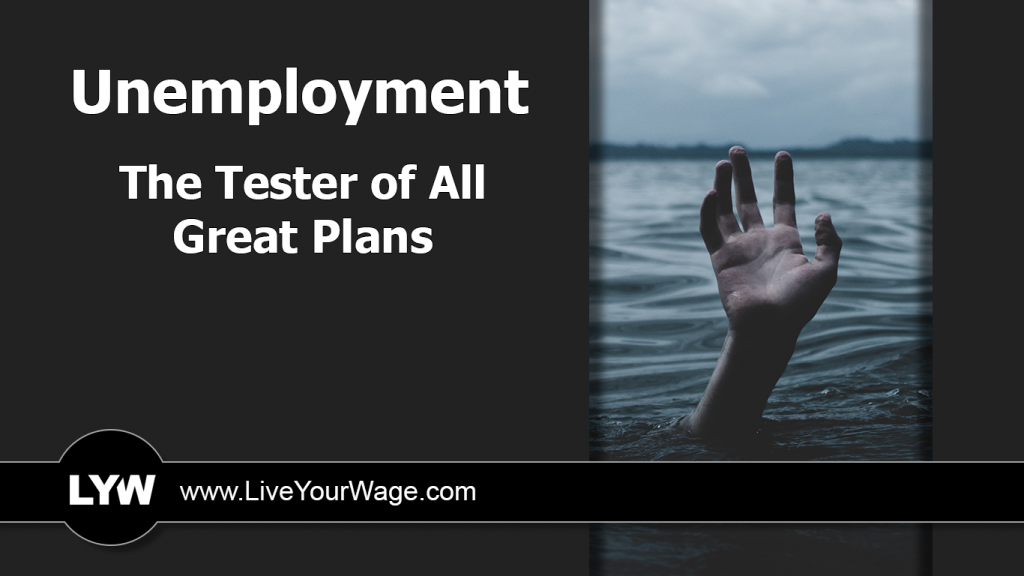 “It’s not going to fit,” I said in a slightly worried tone.

“Oh, we’ll make it fit.” My dad was more confident about squishing our stuff into the boxy moving van.

Between shuttling intermittent loads of household goods to the boxy truck, I would make subtle glances in their direction.

I could tell our parents were working hard to make supportive faces all the while feeling they were aiding and abetting the dumbest decision of our lives.

It’s one thing to move from one location to another due to a great job offer or to be closer to family.

We were doing the exact opposite of both.

The small moving truck being loaded with all our earthly possessions represented a very different reality.

My wife and I had made the decision to move 200 miles away, jettisoning the bulbous, congested suburbia of our current overcrowded city for the calmer hill-country life of a smaller town.

But that wasn’t what made our parents think we were idiots.

That was fully attributed to the fact that we pulled the trigger on the move without having secured new jobs in the new city. Our parents, and many others, thought we were crazy.

“Oh, you must have been pretty well off financially, right?”

“You must have had a fat savings account cushioning your landing, right?”

This was still early in our Debt Destruction phase. We had made a good dent in our debt, wiping out our credit card balances and one of our car loans, but we were still saddled with those pesky student loans, and our bank account was far from bulging.

Like everyone in financial trouble, I did a great job of pretending everything was fine.Click To Tweet

I cashed out my company stock and that gave us about $3,000 dollars to last us as long as…well…as long as it would last.

But that’s not to say we were completely alone.

Some friends who lived in the new city were out of town visiting family for the summer, and they graciously offered up their house to us for a few months. That meant rent wasn’t going to be an immediate issue.

We also had several friends in the new city who were excited about our arrival, and were somehow more than willing to step in and help with the joyous chore of unloading the moving truck and shuffling things back and forth to a storage unit we rented. 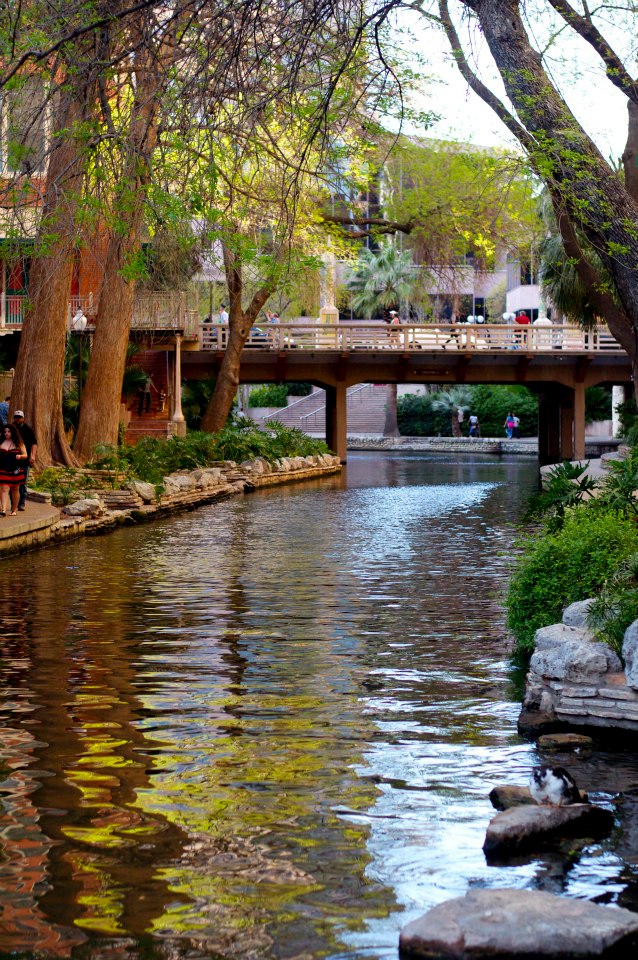 At least we were unemployed in a beautiful city!

Upon arrival, step one was finding a job.

For any of you that have experienced a season of unemployment, you can appreciate how hard this was. With most companies sheltered from job applicants by cryptic online application forms, there’s little you can do to connect with a company without real connections.

And I had exactly none.

Two months in, our money was running thin and our marriage was running hot. I had typed and retyped my resume into every known job portal and local job application board on the planet.

It was 2006 and companies weren’t growing in this new city at a rapid clip. Something about a housing bubble and potential economic impacts.

But I was holding fast to my commitment of finding full-time employment complete with benefits, but when you watch your savings plummet day by day, you start adjusting your standards.

Beggars can’t be choosers, and though we weren’t actual beggars yet, being choosey was an option that was rapidly disappearing.

We were also determined that credit cards were not going to be our escape. We knew how dangerous that road could be.

This meant the $400 we had in our bank account was all we had left.

What Happens When We Run Out of Money?

This was a defining moment for us.

Were we serious about staying out of debt? Or was that just a nice idea that was easy to cling to with a steady paycheck rolling in?

What if we only had $400 left to our name? Would we stand by our convictions or cave to the idea that this situation could only be resolved by a credit card?

Honestly, it was a struggle. Once our bank account dropped below about $800, every day seemed like a battle between our convictions and the only solution we could envision – borrowing money.

But to our own surprise, each day we decided again to ride it out. All the way down to $0 if that’s what it meant.

What would happen then? We had no idea, but surprisingly our resolve actually grew stronger as our bank account grew smaller.

This was a defining moment for us. Were we serious about staying out of debt? Or was that just a nice idea that was easy to cling to with a steady paycheck rolling in?Click To Tweet

One day as we were huddled on the back porch warming ourselves by the fire we made from the remnants of our kitchen chairs (Kidding! It was our deck chairs), I got a call from a recruiting company interested in placing me with a local financial firm.

I interviewed with the recruiter, then with the team at the financial company.

Then we huddled by the fire made from our coffee table and waited.

Finally, I got a phone call and they offered a 6-month contract position. No benefits, but money was definitely part of the equation.

I stared into that fire watching our coffee table burn to ash for about 2.8 seconds before accepting the position. I didn’t want to seem needy.

They, of course, had no idea how close to being penniless I truly was.

Like everyone in financial trouble, I did a great job of pretending everything was fine.

But the stress was real, and when that first paycheck arrived, it was like an armored truck flipped over and spilled bags of cash all over our bank account.

Yes, we went to dinner to celebrate.

We immediately started building our emergency savings back up. (That coffee table wasn’t going to replace itself.)

Once we were back on a solid financial foundation, we fired up Operation Debt Destruction with a new passion to kill those student loans.

It’s amazing how much motivation is stored inside the depths of desperation.

It turned out this financial company liked my work enough to eventually hire me full-time…benefits and all.

And They Lived Happily Ever After

So was it a good risk, or were we being the fools that our family and friends thought we were?

In hindsight, it’s easy to see that we made the right choice.

But in the moment? In the moment it’s often hard to see all the factors at work. We often think everything is completely dependent on us and our abilities, our talent, our actions, or our wisdom.

But that’s just part of the equation.

We don’t pretend to know what next year holds, or next month, or even tomorrow.

That’s exactly why we now have an emergency fund of 6 months of living expenses just sitting in our savings account, doing absolutely nothing until we need to pull the emergency cord, which we’ve done a few times since this adventure back in 2006.

But with a fully-funded emergency fund, these events now feel more like minor side-steps than full-blown emergencies.

Have you ever taken a huge step of faith? How did it work out? Do you have any regrets? Would you do it again? I’d love to hear your story in the comments.

Money Rules I Learned By Accident – Save Some

The Power of the Budget

Hitting the Thrift Shop Before Macklemore Made it Cool