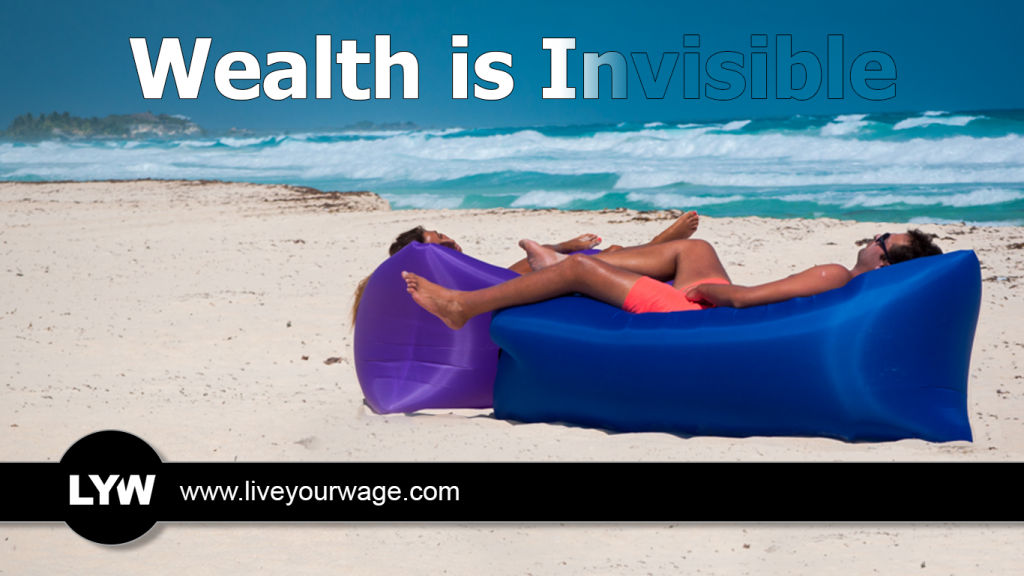 Want to know the secrets of the rich?

Want to know how you can go from drowning in debt to getting “the man” to pay you extra every single month?

Spend less than you make.

Raise your hand if you’re disappointed.

Hmmm…that appears to be most of you.

The problem is “spend less than you make” is not a message most of us want to hear. It doesn’t sound magical. It doesn’t sound financially sophisticated. It doesn’t sound like something Bill Gates or Warren Buffet or Mark Zuckerberg or Jeff Bezos or Elon Musk would do. (What’s up with the lack of women on this list?)

But the cold hard truth is that “spend less than you make” is the most efficient way to build wealth.

So why don’t we do that?

We have to understand that in our consumer-centric culture, an abundance of material possessions is more likely a sign of debt, not wealth.Click To Tweet

Likely because it means changing the way we’ve been living.

Or any number of other changes that sound totally awful.

But you know what else is completely awful?

Working for 20, 30 or 40 years only to end up broke and dependent on the government.

And if we don’t change, that’s exactly the plan we’re choosing whether we mean to or not. 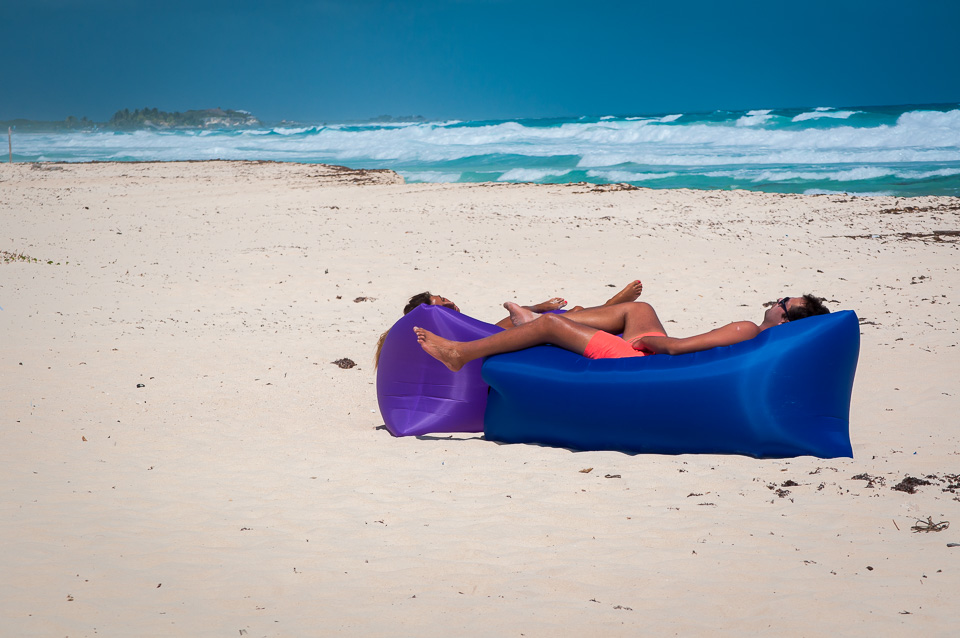 Are these people wealthy?

Did you read that headline? Go read it again. I’ll wait.

Now say it out loud.

You and I cannot see wealth. But we think we can, and that screws up our perception, making us spend our hard-earned money like we have no clue how money works.

Look at this quick example.

And he likely never even realized it because it’s just buried in all those credit card purchases.

Now let’s look into the future. Assuming nothing changes in Mike and Dana’s finances, in 5 years…

But here’s the ugly truth.

If you and I saw Mike and Dana around town – seeing the car they drive, seeing the clothes they wear, perhaps seeing which neighborhood they drove out of – we would automatically assume Mike is doing better financially.

And we would be completely wrong.

All we can see with our eyes are material possessions.

Basically, we can’t see anything that really matters financially, and yet most of us would secretly wish to be more like Mike and less like Dana.

And that’s exactly how we get this money thing so screwed up.

We have to understand that in our consumer-centric culture, an abundance of material possessions is more likely a sign of debt, not wealth.

Not forever, but for a season while we buckle down, get fired up and start taking control of our money using the power of the budget.

We have to start getting comfortable looking and acting differently than those around us.

We have to list our debts, smallest to largest, and start killing them off like target practice.

We have to discover that there are some really great used clothes on the rack at the local thrift shop.

We have to shop smarter, and shop less.

We have to say no to ourselves on a daily basis, so one day we can say yes to things we’ve always wanted without any guilt.

And, if we’re married, we have to show our spouse that we’re in this together, and start making hard sacrifices for the sake of our shared future.

And we have to do these things because 5 years is going to pass, and 10 years, and 15, and we don’t want to look back and regret that we didn’t get started right now!

Our families and our communities are desperate for us to get our act together.

Want to start taking control of your finances today? My Vision Planner Worksheet will help you put your dreams on paper so you can clearly understand your “why” behind making hard choices.

How We Paid Off Our Mortgage in 7 Years

We Paid Off Our Mortgage in 7 Years – Here’s Why