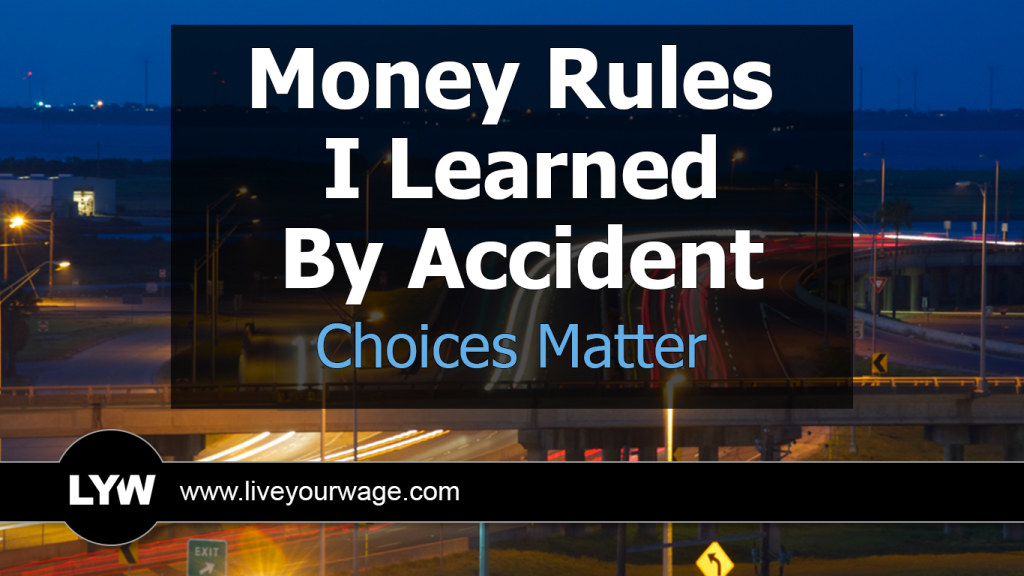 “How much was that hamburger?” my co-worker asked.

I had been buying my lunch in the work cafeteria for almost a full year, but I honestly never paid that much attention to how much it cost.

That was chump change compared to the massive new $34,000 salary I was making. I was rolling so large I could buy two lunches a day and not even think about it.

“I wonder how much that hamburger is really costing you?” my co-worker continued.

I couldn’t see why he was so passionate about my burger. Was he struggling with money and trying to figure out if he could afford one?

“Well, let’s see. If you brought your lunch to work, let’s say that would cost $2 a day. That would save you $6 every day on buying a lunch.”

He whipped out his fancy calculator with all those fancy financial buttons I never understood.

My hamburger was costing me over a thousand dollars a year? This guy’s little lunch-calculator party trick sucked. I need to find some new co-workers to sit with.

But it was about to get worse.

“That’s a lot of money for a hamburger,” he continued. “Now let’s say you took that $1,500 every year and you invested it in a mutual fund for the next 20 years. I wonder how much money you would have then?”

Ok, this is weird, but I let calculator boy have his fun.

“That would be $163,543 dollars. Looks like that’s a pretty expensive hamburger.”

“Cough, cough, cough, What the? This stupid hamburger that tastes like carpet could be earning me over $100,000?”

My hamburger was costing me over a thousand dollars a year? This guy's little lunch-calculator party trick sucked. I need to find some new co-workers to sit with.Click To Tweet

“Could be,” my co-worker replied gently eyeing his home-brought Jello snack.

At the time, over $100,000 might as well have been freakin’ Bill Gates money. I could fly my private jet to my private airport on my private island just to frolic in the surf during my lunch break.

I didn’t immediately start bringing my lunch to work, but the seed was planted. 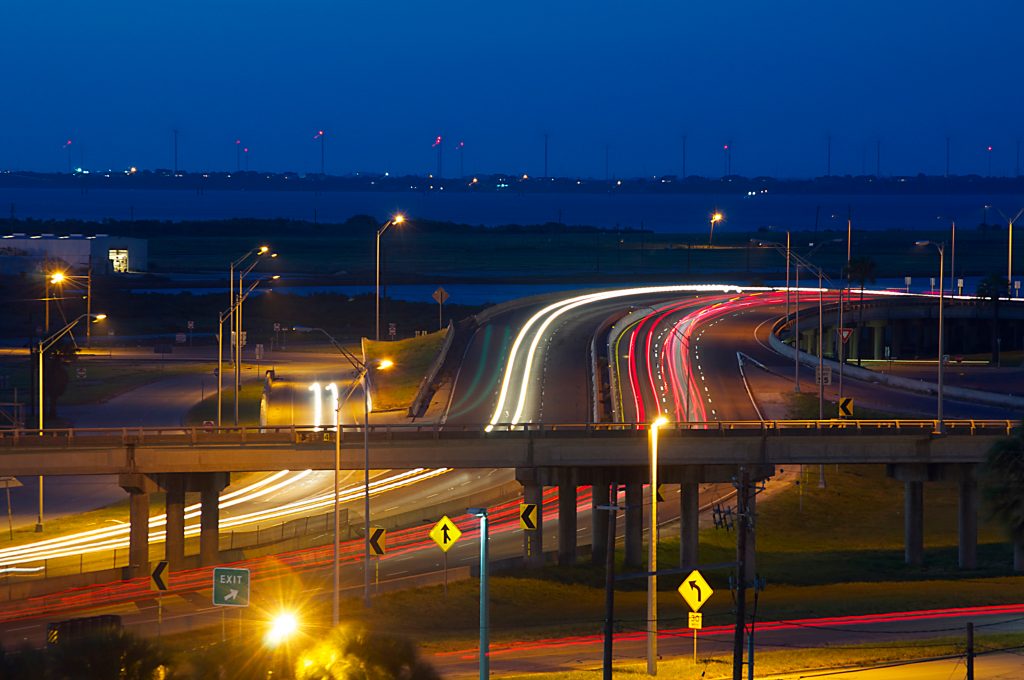 I would say within 3 months I was starting to make my lunch at home and bring it to work. I wasn’t investing the difference, but that wasn’t the point.

But I had to be thinking about those long-term realities instead of just floating through life feeling like everything was working out just fine.

In part 3 I’ll share my last, but possibly most mind blowing money rule I learned from my early years in the workforce.

Do you remember how you learned about compound interest or the long-term value of money in general? Who helped you first discover that your financial choices had long-term consequences? I’d love to hear your stories in the comments below.